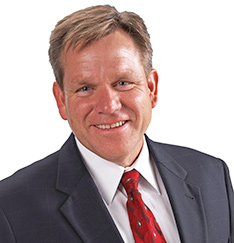 Mike has more than 30 years of experience in the medical device industry and President level experience with both public and private medical device companies. Prior to Osprey Medical, he was President/CEO of Anulex Technologies, Inc., focused on supporting the healing of spinal soft tissues; President of Centerpulse Spine-Tech and was involved in the successful sale of Centerpulse Inc. to Zimmer in 2003 for US$3.2 billion. Mike also spent 10 years in sales and sales leadership positions with Boston Scientific’s Cardiovascular Division (SCIMED) and Baxter Healthcare. Mike received a BBA from the University of Texas at Austin and is an active board member at Formae, Inc. 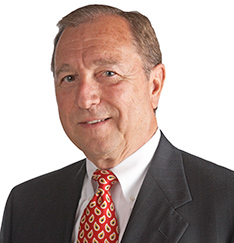 John joined the board of the Company as an independent director and non-executive Chairman in June 2007. John has over 40 years of experience in the medical device industry. He is currently Chairman of the Board and Chief Executive Officer of CHF Solutions, Inc., a manufacturer of medical devices for the heart failure market. John previously served as Chairman of the Board for Vascular Solutions, Inc., manufacturer of medical devices for the cardiology and interventional radiology markets, which was acquired in 2017 by Teleflex, Inc. for US$1 billion. He has held numerous board positions, including CryoCath Technologies, Inc., acquired by Medtronic for US$350 million in 2008; and SenoRx, Inc., acquired by C.R. Bard for US$250 million in 2010. John has a bachelor’s degree in Business Administration from California State University, Fullerton. 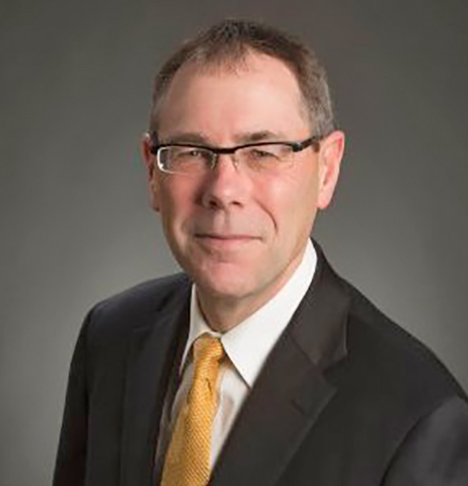 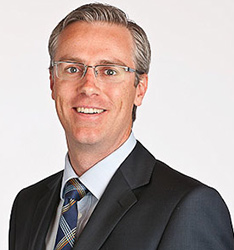 Dr Nave was appointed a non-executive director of the Company on 24 October 2005 and currently serves on the Audit and Risk Committee and as Chair of the Nomination and Remuneration Committee.

Dr Nave is not considered to be an independent director of the Company under the ASX Corporate Governance Principles and Recommendations due to his position at a fund manager that has an association with some of the Company’s major shareholders. (Dr Nave, is a Partner of Brandon Capital Partners).

In 2014, Dr Nave was awarded the Australian Biotechnology Johnson & Johnson Industry Leadership Award, for his contribution to the industry.

Dr Nave is currently a Director of Global Kinetics Corporation, PolyActiva, OccuRx Therapeutics, QueOncology, Azura Ophthalmics and EBR Systems Inc. He has a first-class Honours degree in Science and a Ph.D. in Endocrinology and Physiology from the University of Melbourne and has completed the Private Equity and Venture Capital Program at Harvard Business School, Boston, MA. 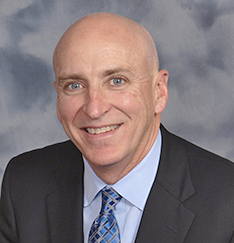 Marty Emerson has nearly 30 years of experience in the medical device industry, including Chief Executive Officer positions with both private and public companies.

Mr Emerson has been CEO of Monteris Medical since 2016. Previously, he spent eight years as the President and Chief Executive Officer of Galil Medical, a privately-held company and leader in the cryoablation systems market, leading Galil to a successful acquisition by BTG plc. He also served as President and Chief Executive Officer of American Medical Systems (AMS), a publicly-traded urology and gynecology device company with sales of over $500 million. Marty has also held various management positions, both domestic and international, with Boston Scientific Corporation and Baxter International. He currently serves on the Board of Directors for Incisive Surgical, and Contraline.

Marty holds a Bachelor of Science in Accounting from Marquette University.